Q 1)How do we find the location of OCR and voting disks?

Ans: The location of OCR and Voting disks can be found as follows:


Q 3) What is cache fusion?
Ans :Cache fusion is the block shipping from one instance to another instance in a RAC environment.Due to Cache Fusion and the elimination of disk writes that occur when other instances request blocks for modifications, the performance overhead to manage shared data between instances is greatly diminished. Not only do Cache Fusion's concurrency controls greatly improve performance, but they also reduce the administrative effort for Real Application Clusters environments.

Cache Fusion addresses several types of concurrency as described under the following headings:

A read request from an instance for a block that was modified by another instance and not yet written to disk can be a request for either the current version of the block or for a read-consistent version. In either case, the Global Cache Service Processes (LMSn) transfer the block from the holding instance's cache to the requesting instance's cache over the interconnect.

Q 5)If we perform a DML acivity in a 2 node RAC environment,if that node disconnect due to some reason,What will be the result?
Ans: The DML statement will execute successfully since Database is there on the shared device.

Note: Thanks Junad for noticing the above answer and helping me in clarifying that in actual:
We neeed to write the callout functions using FAST APPLICATION NOTIFICATION (FAN) Notifications FOR RAC.The callout can be written in OCI, for example JAVA for dml failover to work.

If you are using TAF (Transparent Application failover) with RAC Than only: session(alter session is not) failover,select failover,pre-connect and Basic Failover are supported.

Q 6)How do we backup OCR and Voting disk?
Ans:VOTING DISK BACKUP:

$dd if=voting_disk_name of=backup_file_name
If your voting disk is stored on a raw device, use the device name in place of voting_disk_name. For example:

When you use the dd command for making backups of the voting disk, the backup can be performed while the Cluster Ready Services (CRS) process is active; you do not need to stop the crsd.bin process before taking a backup of the voting disk

Viewing Available OCR Backups
To find the most recent backup of the OCR, on any node in the cluster, use the following command:

Backing Up the OCR
Because of the importance of OCR information, Oracle recommends that you use the ocrconfig tool to make copies of the automatically created backup files at least once a day.

To export the contents of the OCR to a file, use the following command, where backup_file_name is the name of the OCR backup file you want to create:

Q 7)What is global cache service,global enque service and global resource directory?
Ans: Global Cache Service
GCS is the main controlling process that implements Cache Fusion. GCS tracks the location and the status (mode and role) of the data blocks, as well as the access privileges of various instances. GCS is the mechanism, which guarantees the data integrity by employing global access levels. GCS maintains the block modes for data blocks in the global role. It is also responsible for block transfers between the instances. Upon a request from an Instance GCS organizes the block shipping and appropriate lock mode conversions. The Global Cache Service is implemented by various background processes, such as the Global Cache Service Processes (LMSn) and Global Enqueue Service Daemon (LMD).

The Global Enqueue Service (GES) manages or tracks the status of all the Oracle enqueuing mechanisms. This involves all non Cache-fusion intra-instance operations. GES performs concurrency control on dictionary cache locks, library cache locks and the transactions. GES does this operation for resources that are accessed by more than one instance.

GES and GCS have the memory structures associated with global resources. It is distributed across all instances in a cluster. This area is located in the variable or shared pool section of the SGA. The list below shows the additions. 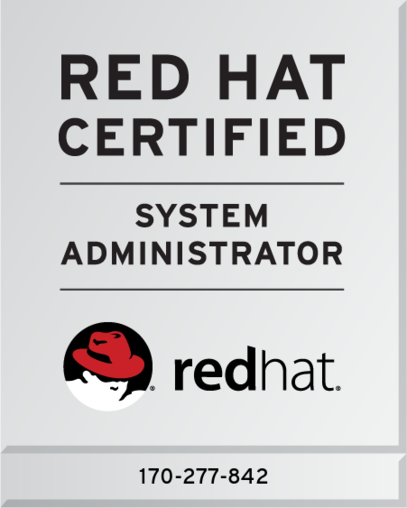